AlhamduliLLaahi Robbil ‘Aalameen for the success recorded in today’s excursion; we pray that Almighty Allaah SWT makes the experience beneficial to the Scholars. 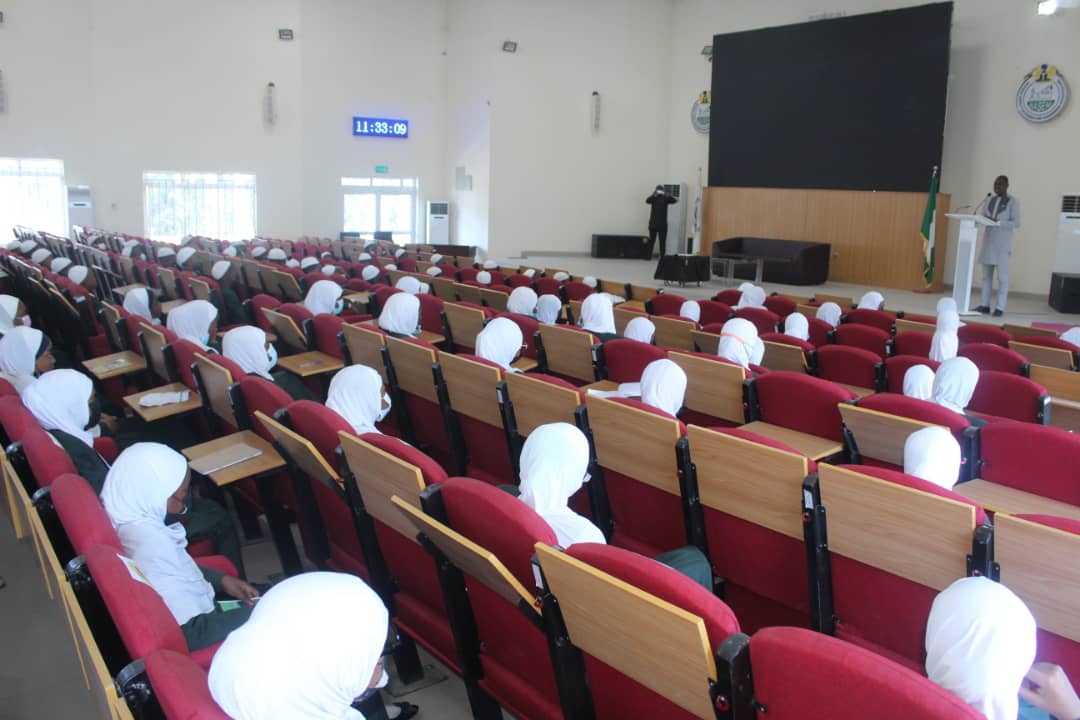 Three coaster buses were boarded to the agency;  a total number of 87 from JSS2 Scholars including ASTP were accompanied by ten teachers including the Cameraman and four Security officers. we committed our trip into the hand of Almighty Allaah SWT by reciting some selected ADHKAAR prior to the commencement of the trip. 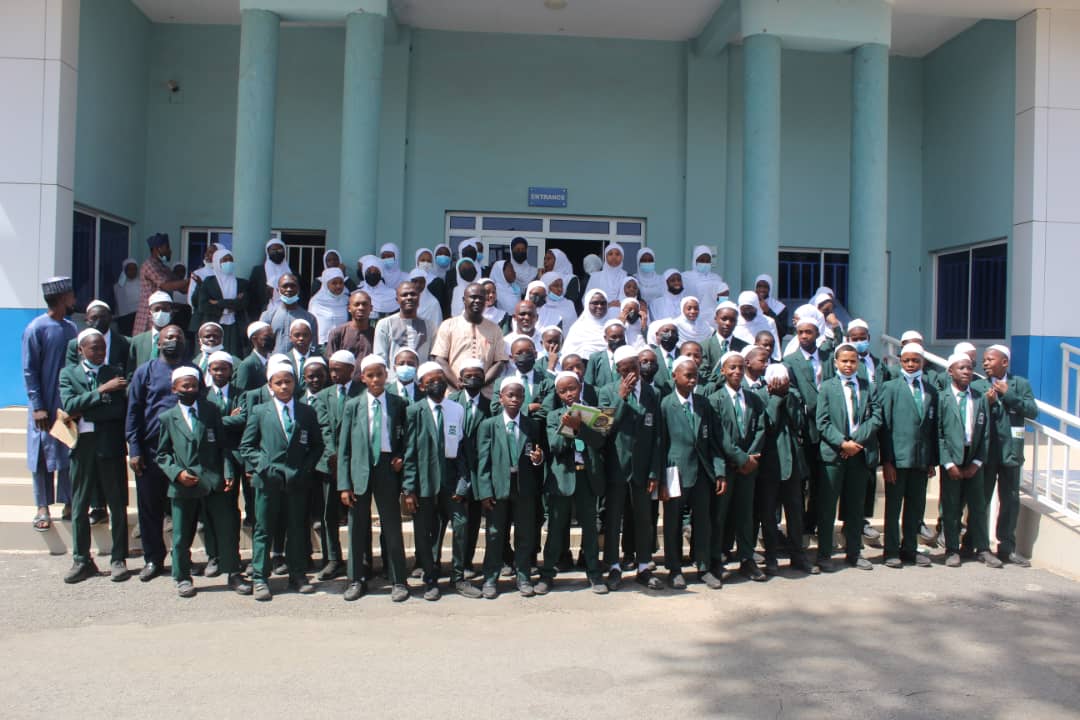 We were warmly received at the NASENI Auditorium. The program started with the introduction of the staff and students of I Scholars International Academy. In his welcome address, Dr Bakare Hassan who represented the Executive Vice Chairman of NASENI advised Scholars to be very serious with what they are learning; as skills acquired today can bring fortunes in future.

Chief Scientist Officer, Mr Kayode Oladipo explained how to use a Scientific kit that contains 43 items like, Burret, Measuring cylinder, Ammeter, Voltmeter, Beaker, Retort stand etc. He states the importance of these kits as being potable for Basic Science teachers to teach practicals without getting to the Laboratory. 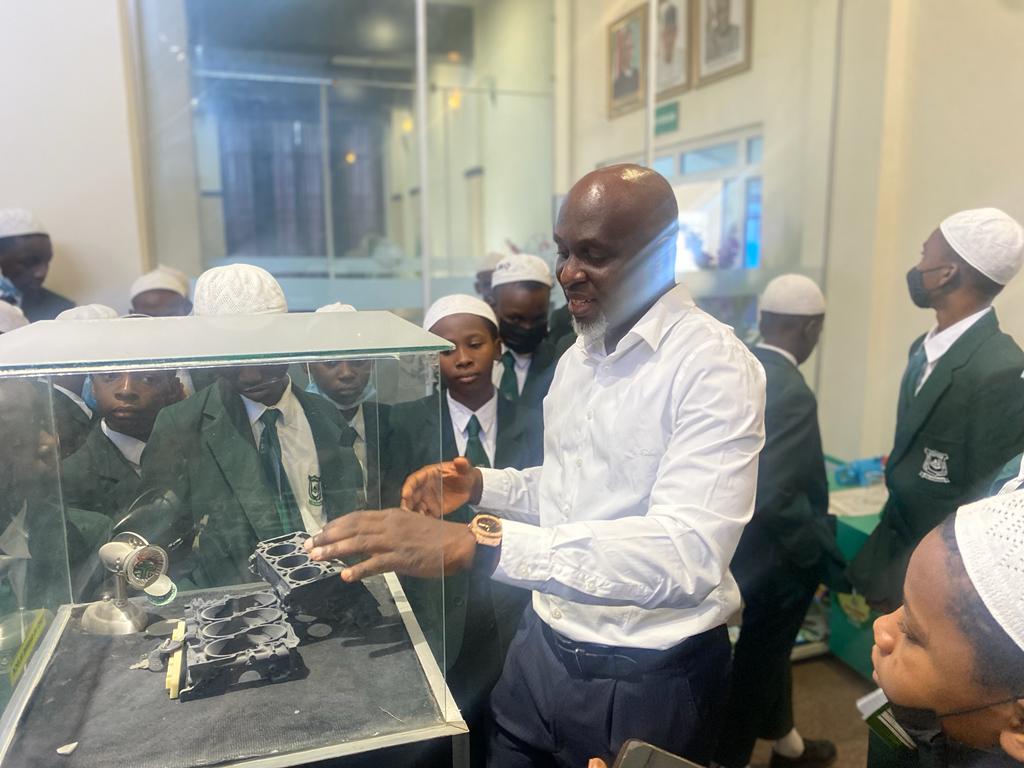 We were led to the showroom where they showcase items that had been produced by the Scientists of NASENI. Example of such is the Mini Refinery, Rice Thresher, Smart prepaid metre, Dry Hammermill, Mini Tractor etc.

We were led to see the Virtual Laboratory where things are manufactured virtually before the real one, a video of Gearbox produced virtually using Creo parametric software was shown to Scholars and the processes involved was explained. 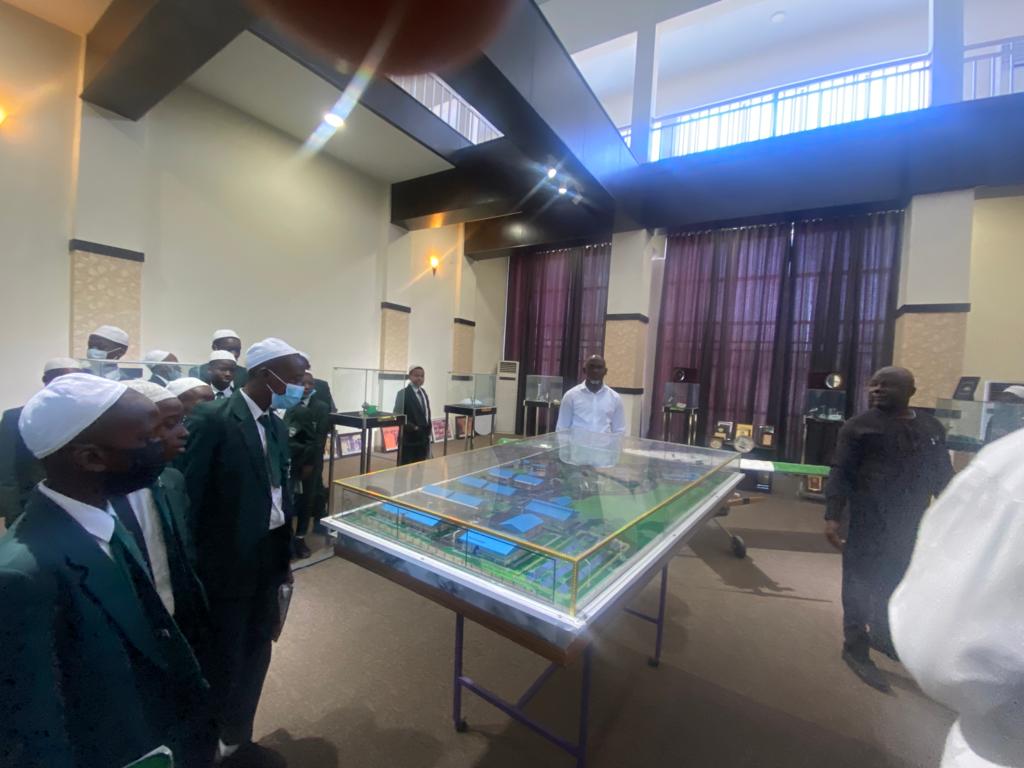 Scholars were led to see various solar panels used to generate Electricity in the Agency. They were also taken to Transformer Room to see locally fabricated Transformers produced by a team of Engineers of NASENI sent to China in 2020 to learn how to produce Transformer for six months. The Transformer has a capacity of 100KVA with an 11KV feed. 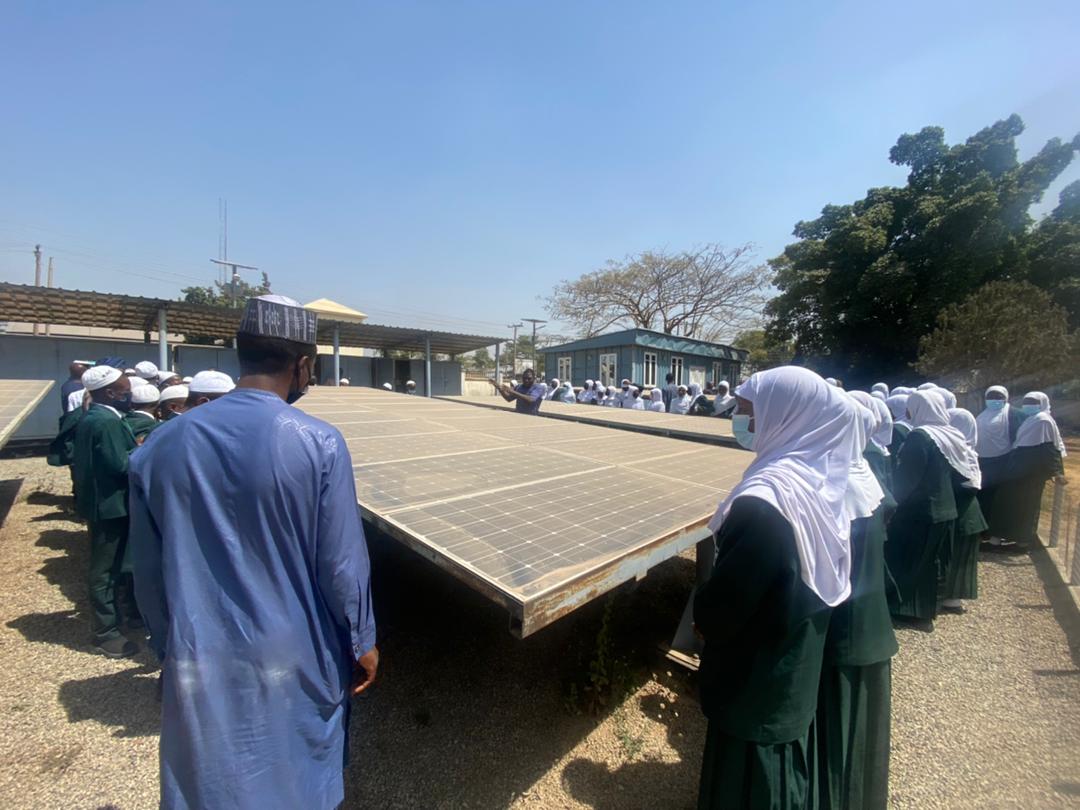 Just before we left the agency, I expressed profound gratitude on behalf of the I-Scholars International Academy Abuja for the warm reception and impactful encounter. While appreciating the Management and Staff of NASENI kind attention given to the Scholars and Drinks for refreshment, I seized the medium to appeal to the agency to present one of their Science kits to our school.

In their response, they commended our Scholars for orderliness, decorum and rapt attention paid during the excursion, they promised to accept any project we present to them and they also promised to give us Basic Science Kit if we apply for it formally to their organization.